Audrey Collins’ career has taken her to America and Australia, from the crisis in the banking world to the top of the growing asset management industry. Now, she is back home to begin the next chapter of her career. “I’m very excited about being back in Ireland at a time of economic growth and full employment. While there is uncertainty around Brexit, there is still a marked change from the country I left in 2012,” she says.

Audrey initially considered a career in psychology before deciding to pursue Chartered Accountancy. “Psychology has always interested me but the career path wasn’t as clear,” she explains. “Being logically minded and good at maths, a career guidance teacher suggested that I consider accounting. I could see a career path clearly, so I chose the accounting route and joined EY as a trainee from secondary school. I subsequently completed a diploma in psychology, which confirmed that my choice in accounting was the right one.” 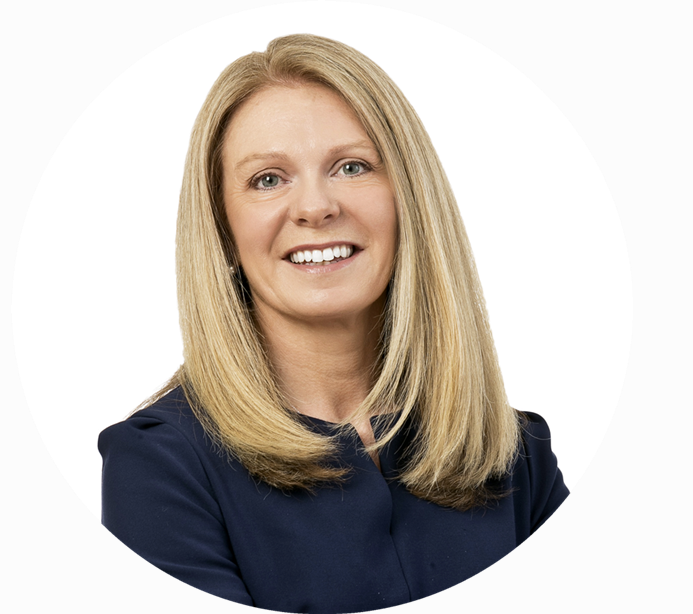 To read Audrey’s full interview and all of the interviews in the second issue of ‘Vision’, click here: