Refereeing is much like leadership. While you have a small team of colleagues to support you, you are out in front. You are making decisions that have the potential to polarise opinion and you are often on the big screen – at times, the sole focus of hundreds and thousands of people. Donal Courtney has experienced both scenarios in his sporting and business careers.

Having qualified as a Chartered Accountant with Arthur Andersen in the 1980s, Donal subsequently moved into industry and was involved in building several businesses from a standing start. His first role beyond practice was with the Japanese financial services company, Orix, a former audit client that had just established an aircraft leasing and lending company in Dublin’s burgeoning International Financial Services district. Donal spent five years as CFO of the company, which continues to operate from Ireland to this day, before being lured to Airbus. The aviation giant was also looking to develop its aircraft financing and leasing business in Ireland, and Donal – having enjoyed a very successful stint with Orix – duly deployed his skills and experience with the Toulouse-based company, which has also maintained its presence in Ireland. 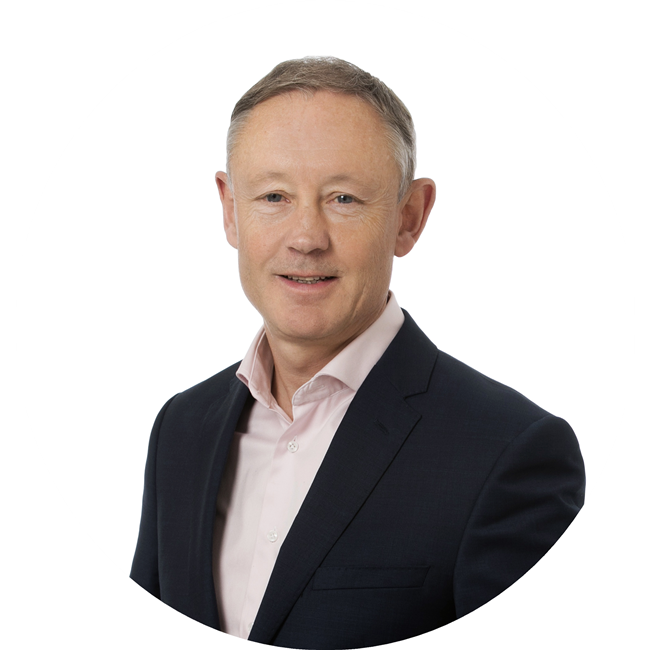 To read Donal’s full interview and all of the interviews in the second issue of ‘Vision’, click here: https://www.charteredaccountants.ie/docs/default- source/Publishing/vision/vision-no-2-2019.pdf?sfvrsn=4